The testimony of elizabeth carlyle

Elizabeth Carlyle’s testimony is a little out of order as it relates to issues that happen later, but they are calling her now for scheduling reasons. We will be hearing a bit about some negotiations between a CUPE local and the Winnipeg School Division.

There is no direct examination because Elizabeth Carlyle is only here to be cross-examined on her affidavit filed earlier in the proceedings.

Affidavits are sworn testimony prepared in writing. They count just as much as regular testimony, and if they already exist, then you can shorten the trial by simply submitting them into evidence.

Garth Smorang has nothing to add to Carlyle’s affidavit, which means Heather Leonoff is up.

Elizabeth Carlyle’s affidavit was about the negotiations that took place between a CUPE local (I think it is support staff, but I’m not sure) and the Winnipeg School Division from February-May, 2017, just before the Public Services Sustainability Act was passed. Carlyle was the chief negotiator for the local, and she negotiated with Eric Barnaby, who is with the Human Resources department of the Winnipeg School Division.

CUPE started the bargaining process after the existing collective agreement expired on August 29, 2016. At the first meeting on February 21, 2017, the Winnipeg School Division began by saying that due to reduced funding from the Province (a cap of 1.4%), they had limited room to bargain.

Leonoff asks Carlyle to confirm that it is “not unusual” for employers to give mandates to their negotiators – a set of parameters that management wants the results to fit within. Carlyle says that it does happen, but it depends on the context (sounds like a little less than “not unusual” and more like “not that often.”)

I’m sure there is more in Carlyle’s affidavit about what happened at that meeting, but that isn’t what Heather wants to talk about, so she moves on to the second meeting, which took place on May 23, 2017.

“It is not unusual for there to be a three-month gap, right, bargaining can be slow?” she asks. Carlyle agrees.

Then we get into why Leonoff really wants to ask Carlyle about. Apparently, one of the things that was discussed at the second meeting was the elimination of Article 11.09, a provision about sick leave. This would save money (and under the PSSA might qualify as “sustainability savings” which the unions might get credit for – more on that later.)

Somewhere in someone’s notes about this meeting, there was a suggestion that they should cost this elimination of sick leave out, and see whether they can engage in some creative problem-solving.

“But you didn’t cost it out, did you? You didn’t get creative …” Leonoff puts to Carlyle. Like Rebeck, this is another round of “you unions just wouldn’t cooperate would you?”

I’m chuckling inside, because Elizabeth Carlyle dismisses this point with one of the best legal back-hands I’ve seen in awhile.

“We were told by the Winnipeg School Division that because the PSSA was coming, we weren’t going to talk about money until later. So, since money was not on the table, no one was going to be talking about any monetary issues at all.”

This question was sort of a trap. Since the costing was not done and no one got creative, Carlyle could have answered by simply saying no, we didn’t.

And that’s most likely the answer Leonoff was looking for. 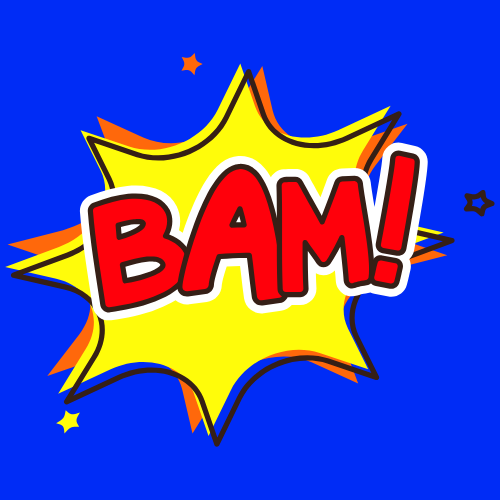 But to be fair to the facts, and the witness, the full and most accurate answer is the one Carlyle gave – nobody costed anything because nobody was talking about anything to do with money. Even if she had just said no, Garth Smorang would have corrected it on redirect. He didn’t have to because Carlyle replied so effectively. (Elizabeth Carlyle, you should go to law school.)

“But the PSSA was not in force,” Leonoff reminds her.

Yes, indeed, but apparently the Winnipeg School Division was relying on the PSSA anyway, and because they were, nobody could do nothing.

Carlyle adds that she has never heard “we won’t be negotiating over any monetary issues because we don’t have any money” before, and her understanding is that it was happening this time only because of the PSSA.

We don’t know anything more about what happened with negotiations after the second meeting because Carlyle switched positions and is no longer involved. Apparently, they are still working on it (almost three years later) and it is on its way to conciliation.

Hmmm. Well, that didn’t go very well for the Government. Cross-examination is always a risk, and hindsight is of course 20/20, but they might have been able to make the point, that the unions didn’t cost out the sick leave savings or engage in any creative problem-solving, by arguing it based on the facts in Carlyle’s affidavit, and if not, it probably wasn’t worth it.

Passed but Not Proclaimed? →

← The Testimony of Dr. Mark Hudson
Back to The Story