aside: what’s this passed but not proclaimed business?

The lawyers keep referring to the fact that the Public Services Sustainability Act has been passed by the Legislature, but it hasn’t been proclaimed yet.

This means that the Government of Manitoba has created a law, but not made it law yet, in the sense that it would be operative and thus require all Manitobans to follow it.

I don’t know but it sure is weird.

I was already wondering about this when Leonoff first mentioned her Elephant-in-the-Room. The PSSA received royal assent on June 2, 2017. But it’s November 18, 2019 now, two and a half years later, so why hasn’t it already been proclaimed? 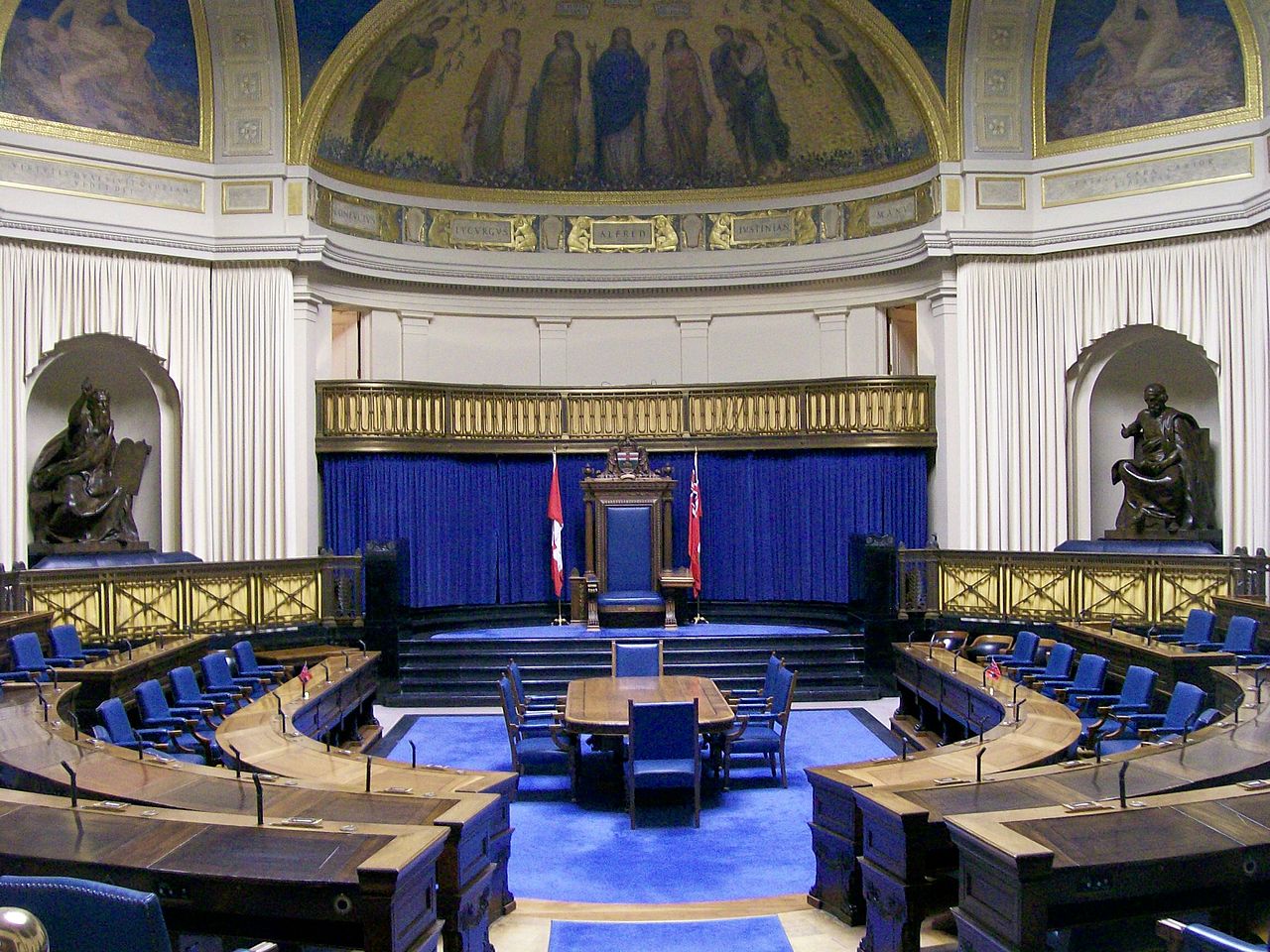 Besides, we heard in Kevin Rebeck’s testimony that the two guys responsible for developing the legislation – Gerry Irving and Rick Stevenson – were in a hurry to get the drafting done so that the Public Services Sustainability Act could be passed in 2017 in time to start the savings for the next budget year.

But, uh, how can the PSSA be saving anything if it has no legal force or  effect? Or rather, if you wanted and needed it to start the savings in 2017, wouldn’t you want to have the PSSA in force and effect right away?

how a law becomes a law with legal force and effect

As in all of Canada, legislation in Manitoba goes through various stages before it becomes law. It originates as a bill which gets processed through various bureaucracies and committees, gets debated in the house during first, second, third readings, and then is passed by the legislature by majority vote. If the government of the day has a majority, this is essentially a gimme.

After the legislature passes it, the bill gets taken to the Lieutenant-Governor who gives it royal assent (her version of the official rubber stamp). As soon this royal assent is given, the bill is officially a “law” (as opposed to just a bill).

New laws are almost always automatically “in force” once they receive royal assent. But there are times when portions of, or perhaps the entire law, are not proclaimed into force right away. There are various reasons why a government might do this, and it usually relates to the contingent outcome of some future event.

Here, the PSSA has been passed by the legislature and has received royal assent. However, it has not been proclaimed, and thus, in legal parlance, the PSSA currently has “no legal force or effect.”

However, whenever laws like this are placed in passed-but-not-proclaimed limbo, there’s always a reason, and generally a good one. For example, if the government is going to make changes to the personal income tax code, they will make sure that the law isn’t in force until the first of the year to avoid confusion with any mid-year changes. But I don’t see any reason nor any explanation for why the Government of Manitoba would wait here.

The PSSA is supposed to save Manitobans money by limiting costs of public servants’ salaries. It was passed in 2017 as part of the Government’s stated fiscal objectives for both 2016 and 2017, so, then, why wouldn’t it also be immediately proclaimed? Are you saying that you actually don’t know whether these measures are necessary yet? And if so, are you waiting to see whether you can achieve your financial goals without it? Then why even bother passing the PSSA, because isn’t that tantamount to saying you don’t know if you need it yet?

On the other hand, if you already knew that you had to have the PSSA in 2017, and you seem to be saying that you did, then why not go ahead and proclaim it the minute you passed it? Do the deed and use your defence of necessity if that’s your rhyme and reason for having the legislation in the first place.

Yeah, I’m getting a bad feeling about all this and it has everything to do with that elephant in the room.

Eeewwww. This case gives me the icks.

The Testimony of Kevin Rebeck →

← The Testimony of Elizabeth Carlyle
Back to The Story