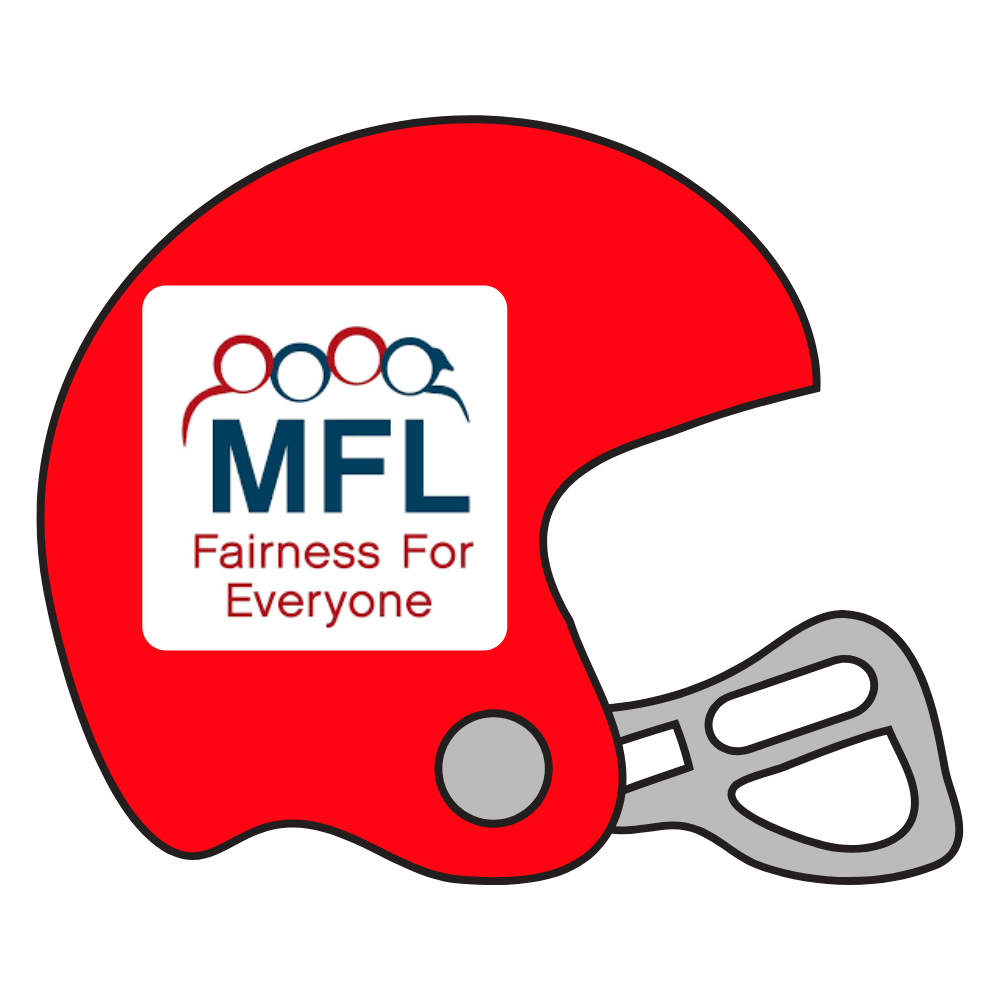 Part iv: wrap it up

with a nice big bow

Now we come to the final thrust and parry in this, Labour’s final argument. Shannon Carson gets to do the honours.

a. the pssa interferes in collective bargaining

The Public Services Sustainability Act substantially interferes with collective bargaining in Manitoba in so many ways:

I think she had more, but I think that this is more than enough.

Her conclusion? There is no question that the PSSA interferes with collective bargaining, and that interference is substantial. I concur in this opinion. We’ll have to wait to see what Justice McKelvey thinks.

B. It doesn’t matter that the pssa isn’t proclaimed

The Government of Manitoba has let the PSSA linger in its passed-but-not-proclaimed state for more than 2 ½ years. They based it on the Nova Scotia model, as well as Nova Scotia’s strategy: passing but not proclaiming the PSSA is a way of getting what they want without having to proclaim it.

As long as this strategy works, as people comply with the PSSA even though it has not been proclaimed, the Government of Manitoba need never proclaim it, because the Government can get everything it wants without having to face a legal challenge.

If so, the PSSA will never be proclaimed, and can never be challenged.

(Yeah, that seems to have been the shady point of this passed-but-not-proclaimed business in the first place.)

Yet, there is extensive evidence that the PSSA is already having an actual effect on collective bargaining processes throughout the public sector.

As we saw in the Arlingtonhaus negotiations, the PSSA speaks loudly through the Province, and requires immediate compliance with its wage restraints due to the retroactivity provisions, even though it has no legal force or effect.

Bringing legislation was a strategy. And not proclaiming the PSSA was also a strategy.

The Government of Manitoba is acting through the machinery of the unproclaimed PSSA, not through some unenforced “mandate”. All so-called “mandates” are exactly equivalent to the PSSA.

Everyone refers to the PSSA at the bargaining table. Employers, believing that they are bound by it, comply with its sections. In the case of Manitoba Liquor & Lotteries, the evidence shows that the employer was following the PSSA months before they received their official (and equivalent) mandate from the Province.

There are no employers in the public sector who have put forward anything other than the PSSA pattern since it was passed.

Furthermore, in his reasons in the injunction hearing, Justice Emonds said that the Government of Manitoba was already applying the PSSA, even though it wasn’t yet proclaimed.

The PSSA is more than a draft bill. It has been enacted; it has been passed. According to Sullivan on the Construction of Statutes, once a law has been enacted it becomes a body of rules, rules which are recognized as law, and the meaning of the law as of the date it is passed can be used to interpret people’s rights and obligations.

Once passed, a law is, therefore, fixed and complete, a fully articulated intention of the legislature. Thus, an un-proclaimed law can be the subject of an injunction, something Justice Edmonds also held in the injunction hearing in this case in 2018. As per Tlicho Government v. Canada, 2015 NWTSC 9:

The deliberative stage has ended and the law has been enacted …

… therefore, there are no barriers to the court granting injunctive relief.

As the Supreme Court of Canada found in B.C. Health Services, the question is what actual impact the law is having, quite apart from its technical legal status.

There is nothing theoretical or hypothetical about the actual impact the PSSA is already having right now.

For all these reasons, the PSSA is already acting and impacting Manitobans, and it is therefore not premature to rule on it now.

Final words, and they are good ones …

The Constitution of Canada is the supreme law of the law and the Charter is a statement of our most fundamental values.

The Province of Manitoba cannot insulate itself from the restrictions of the Charter through legal technicalities, and cannot hide behind its own strategy decision to avoid accountability.

Based on the law before you, and all of the facts, the conclusion must be that the Public Services Sustainability Act violates Section 2(d) of the Charter – Freedom of Association.

So that took four posts in four parts, 305 pages in Shannon & Garth’s version, more than 50 pages for my written summary. Long. Good. But long.

I gues that’s to be expected. When there as many disreputable facts as there are here, it takes a long time to talk about them.

In any event, we are finally finished with Labour’s final argument. You can:

Go straight to the Government of Manitoba’s Final Argument  →

Or, go back to The Story and jump around  →

Back to The Story