Decision on THE MANDAMUS APPLICATION

Justice Brenda Keyser released her decision on the Mandamus Application on April 16th, 2020. Keeners can read the whole thing for yourself here. For the rest of you, here are her reasons in brief.

the only two issues

Everyone agreed that there were only two issues:

Take another look at Sections 48(1) – when a party can ask for arbitration, and Section 49(2) – what the Minister has to do when they receive that request.

(a) negotiations have been begun under subsection 47(2) and no agreement has been reached; or

the association or the person authorized may, in writing, request the minister to appoint an arbitration board for the purpose of making an award and settling the dispute respecting the matters on which agreement cannot be reached and as set out in the request.

MGEU’s position was that all they had to had to do was show that:

Check, check, check, so MGEU’s argument goes. So, give us arbitration by mandamus please.

The government of manitoba’s position

Manitoba says, oh no, there are a couple more pre-conditions. MGEU must also show that they bargained in good faith and that the negotiations had reached an impasse. Implicit in this position is that the Honourable Scott Fielding is entitled to an opinion on whether there has been good faith bargaining, and/or whether the parties have actually reached a legitimate impasse.

In the process of making this argument, the government relied on the case law from Saskatchewan which not only suggests that there must be an impasse, also finds that one party cannot just decide for themselves (subjectively) that there is an impasse. And, as we saw at the hearing, Keith Labossiere also suggested that the Public Services Sustainability Act doesn’t matter because it has not been proclaimed.

Justice Keyser did not like this at all. From paragraph 19 of her reasons:

In my view, this position is disingenuous at best.

The PSSA proposals were the starting points of Manitoba in the negotiation process, and it is Manitoba that is in the position to have the PSSA proclaimed into effect at any time and to make its provisions retroactive, despite any advances in negotiations.

[The PSSA] is the sword of Damocles hanging over the bargaining process.

The Sword of Damocles hangs by a single hair of a horse’s tail over Damocles as he sits on Dionysius’s throne.

A precarious position in constant peril. At any moment, the horse’s hair may snap, impaling poor Damocles right through the top of his head. 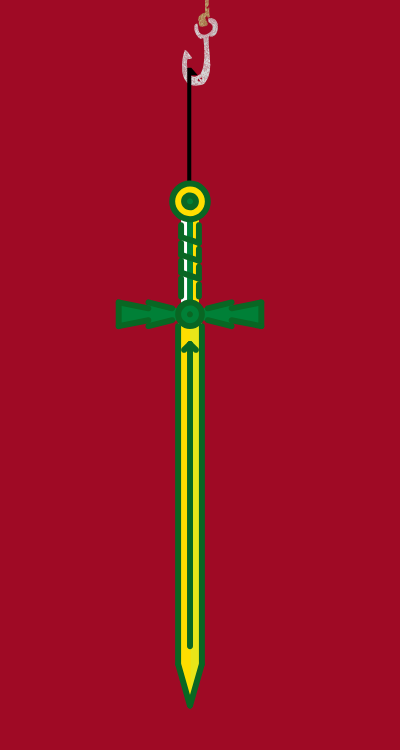 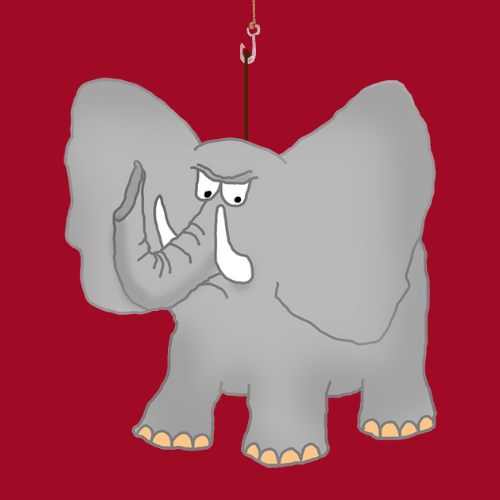 Of course, given all the Elephants in the Room in this application as well as the PSSA trial, the PSSA’s retroactivity provisions, including Justice Keyser’s, are probably more like the Elephant of Damocles.

Another Elephant in the Room, this one hanging by a single horse hair of the government’s fancy, threatening to squash everyone covered by the PSSA any time the Government of Manitoba decides it is time to proclaim it.

But Damocles aside, Justice Keyser was of the opinion that:

All right then. On that basis, MGEU met all of the statutory preconditions, and so the Minister of Finance didn’t have any discretion to refuse to appoint an arbitration board.

Boo hiss, Mr. Minister of Finance. You are hereby directed to appoint an arbitration board for the GEMA negotiations. 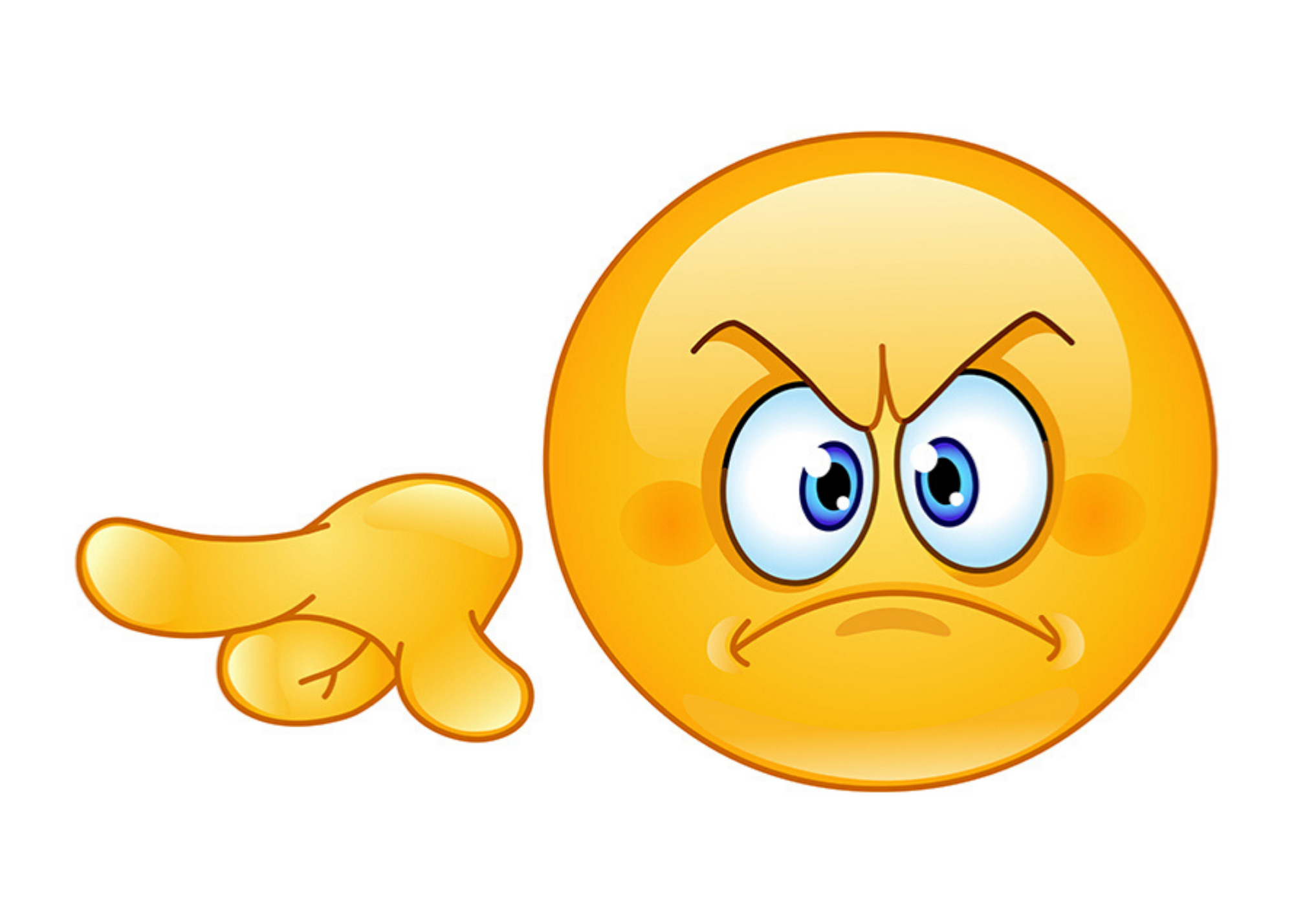 Justice Keyser didn’t add that this should be done forthwith because it is time for Minister Scott Fielding to stop dicking around. I don’t think she had to. It is reasonably implied from reading between the lines.

Even if there had been discretion …

In a very common judicial CYA (especially at the trial level because the decision might get appealed), Justice Keyser said that even if the Minister of Finance had discretion, he didn’t exercise it reasonably.

First, there is no reason why there should have to be an impasse before arbitration can begin. The parties can still negotiate, and the arbitration board may assist those negotiations. Besides, the duty negotiate in good faith continues on.

Second, Brian Ellis shouldn’t have made that threat. Remember it? Ellis told the MGEU that if they went to arbitration instead of continuing to bargain, the government would play hard-ball and take any gains MGEU had made in the meantime off the table.

As Justice Keyser pointed out, all that did was make sure that there was no point to any more bargaining. Since anything they accomplished would evaporate once an impasse on wages was reached, there was no reason for MGEU to waste time and money discussing anything else.

So discretion or no discretion, knock it off Manitoba, and appoint the arbitration board already.

Mandamus has been issued. You have been told.

did the mgeu really win?

Is this really a win? Justice Keyser pointed out that this might be a pyrrhic victory, given the COVID-19 pandemic.

But, I’m not sure the cause is entirely lost. At a minimum, Justice Keyser’s decision forces the Government of Manitoba to make their case for wage restrictions properly and with proper justification – i.e. “through the arbitration and bargaining process” as opposed to willy-nilly unsupported random acts of government misconduct, and unconstitutional laws.

We will have to wait to see whether the Government of Manitoba has learned its lesson. Given what has been happening with the COVID-19 relief – or lack of relief, as Manitoba stands alone in not supporting any of its citizens through this challenging time – I’m not holding my breath.