does the government have to allow collective bargaining to go ahead, prior to legislating?

This issue confuses me. Although it is sort of implied by paragraph 1(d) of the Re-Amended Statement of Claim, I can’t find any reference in my notes or Labour’s written argument where they actually said there was a duty to let collective bargaining go first.

But, it was part of the decision so … 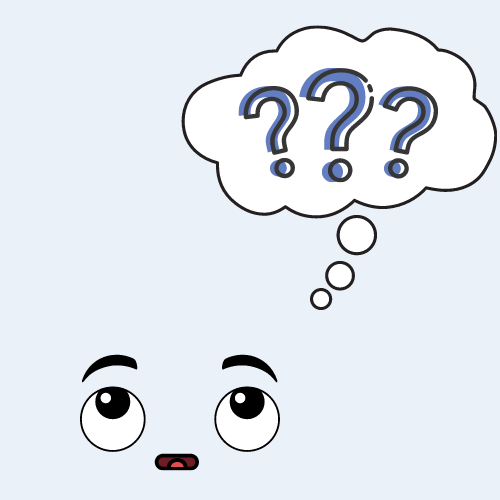 Paragraph 1(d) of the Re-Amended Statement of Claim states:

1(d) a declaration that the Defendant violated the s. 2(d) and s. 7 Charter rights of employees represented by the Plaintiff Unions by failing to give them an opportunity to engage in a timely, good faith process of collective bargaining with their respective employers prior to enacting the PSSA …

Furthermore, if Labour did really mean to suggest that there was a duty to allow collective bargaining to go first, then I’m not really sure where the idea came from. It may follow from an interpretation from some of the cases on the ERA, where the Government of Canada let the unions try to make a deal through collective bargaining before they brought in the ERA. Or maybe it comes from International Law.

In any event, this is what Justice McKelvey had to say …

The decisions, including B.C. Teachers Federation, Dockyards, and Gordon, do not require the government to engage in collective bargaining before legislating. Nor do the decisions in Health Services and Misikew require create such a duty.

Accordingly, the Government of Manitoba did not have a duty to engage in collective bargaining prior to legislation and the relief requested under Paragraph 1(d) in the Re-Amended Statement of Claim is denied.

Ok. I’ll buy that. But then, again I’m pretty sure Labour wouldn’t have wanted there to be a duty to hold collective bargaining first, because that would put the unions at a disadvantage.

I think Garth Smorang said it the most clearly during Labour’s Argument (Part II – The Evidence):

Any bargaining that might take place before the law is brought in, cannot be equivalent to true collective bargaining because there is no right to strike.

No leverage for Labour, nothing to trade, nothing to do if the government just says no. Nothing about this, for Labour, says “let’s make a deal.” A duty to hold collective bargaining before legislating would simply give any government an easy way out – let’s “bargain”  and then go ahead with legislation anyway.

All right then, time for the big question:

I.   Passed but not Proclaimed

VI. Constitutionality of the PSSA

← VI. Is the PSSA Unconstitutional?
Back to The Story