Aside: a no-compete treat for the labour market?

I don’t understand why the Government of Manitoba thinks it shouldn’t have to compete in the labour market for its public sector workers. Because that’s all the Public Services Sustainability Act is – a no-compete treat.

the “certainty” of not having to pay market rates

Why did the Government need the PSSA? According to a document prepared for the Public Sector Compensation Committee:

A significant portion of government expenditures relates to public sector compensation, therefore any plan to return to fiscal balance requires certainty and sustainability in negotiated increases.

Or, as Stevenson admitted, another way of putting it is:

If we leave it to collective bargaining, we may not get the certainty that we get if we impose it by legislation.

But, in truth, it’s not really “certainty” that they are after. Rather, it is keeping public sector salaries fixed, and fixed at a lower rate than what they probably would be if the Government had to negotiate for them.

What that really means is that the Government is taking away the unions’ right to bargain freely on benefits and wages. This in turn means the Government does not have to compete in its own labour market, or, as a result, pay market value for the labour of public employees, all other things being equal.

I’m not particularly a fan of ideological economic contentions from either side of the political spectrum. But it does make me wonder when, the laissez-faire believers are so always thoroughly against all market intervention  in private business, yet when it comes to the public sector, well, intervene as you please.

Why can’t we get “certainty” in other places too?

In supply and demand terms, if the PSSA is justified, then it would seem that it is acceptable to interfere in markets if the Government needs money. Ok, then, so let’s follow this through. Are there other markets where the Government of Manitoba might be able to save itself some cash if it legislated how much those goods or services would cost them? I can think of a few.

I actually got the idea when Richard Groen mentioned that one of the ways the Government can save money is by having a preferred supplied agreement on cellular service. The Government reduces its costs by buying in bulk. But, if we can go around interfering all we like, why don’t we just say – hey you big wireless company, we hereby make it law that you shall provide every public employee in Manitoba with a free cellphone, and a plan of unlimited calling for $5.00 a month. Think of the savings.

What? Taking away the right of a wireless company to freely negotiate the terms of its services? Well, we’re the government, and we need to control our expenditures.

You could have lots of fun with this concept, and the possibilities are endless. Anyone supplying paper, pens, and staplers to the Government of Manitoba must do so at cost (hey, we’re being nice, at least it’s not at a loss). All employees of any company working on a capital project for the Government of Manitoba shall have their wages capped at 70% of their regular entitlement. We are the government; we make it so.

Why don’t we just go get big pots of money?

If governments can go ahead and legislate any economic result that they want whenever they want to, then why just stop at market interference? Let’s get into some old-fashioned appropriation. And if you are looking for big pots of money, I know where we might find some lucrative ends of some fiscal rainbows.

The Big Five Banks collectively make profits of around $30-40 billion a year. And, they still owe us for the 2008 Financial Crisis, which, incidentally, is why the debt of so many Canadian governments ballooned and mushroomed over the past decade. So why don’t we get together and pass legislation that sets out a mechanism for them to pay us back?

Let’s say for the next ten years, the Big Five Banks have to pick a Province and pay off it’s debt on a pro-rated basis. Since Manitoba’s debt is only $21 billion, for provinces like us, they’d still have lots left. You’d probably have to split it over a couple of years for Ontario and Quebec, but that’s Ok, because PEI can be wrapped in with the next smallest debt, and Alberta doesn’t need it. 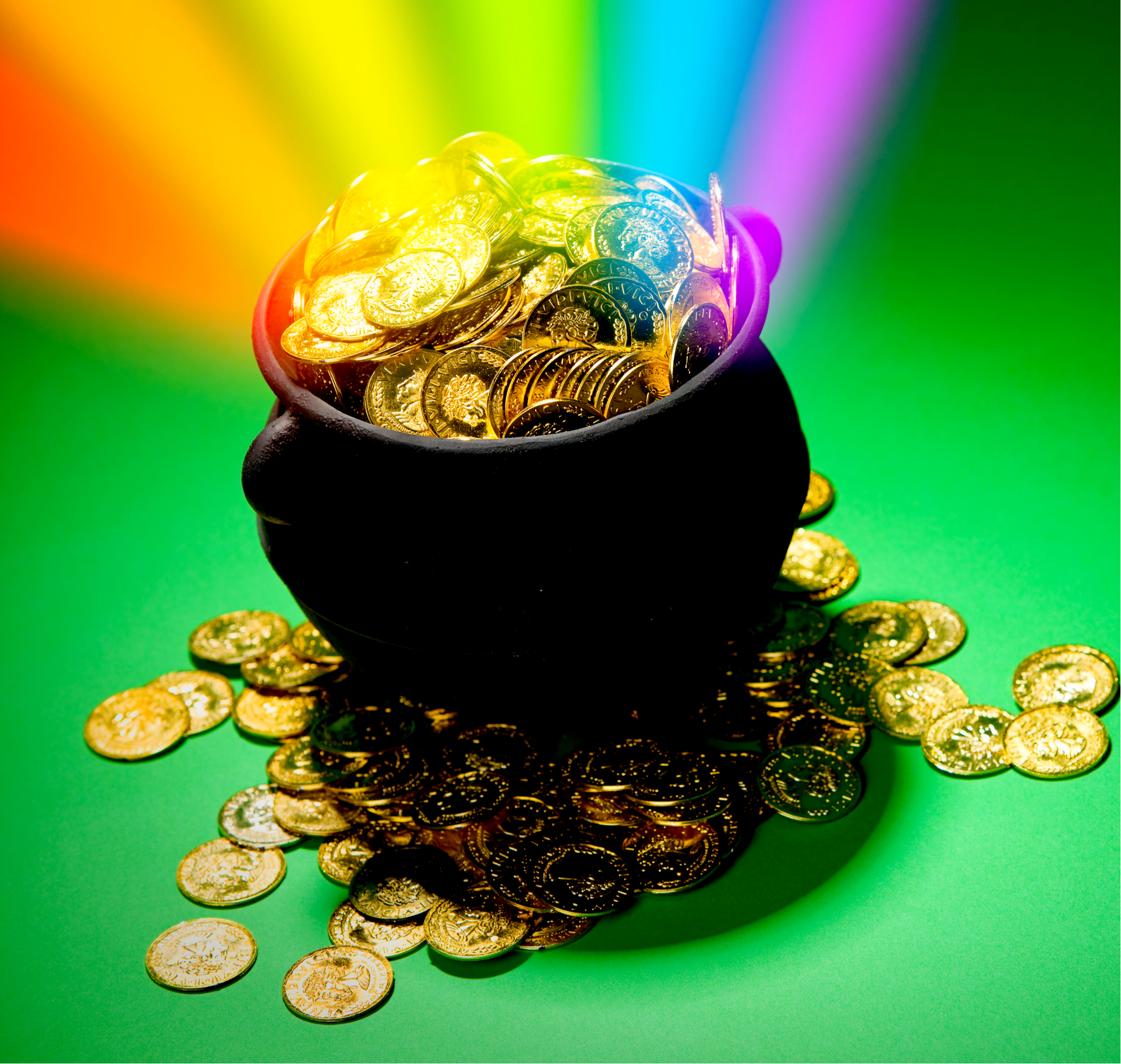 Well, wouldn’t that be wonderful? I’m sure the Premier would be happy to get up and say – we are moving Manitoba forward with the help, and we thank them, of the Big Five Banks.

And every Premier whose province’s turn it was would be delighted to write to each bank president and their senior executives – we recognize that you are in this year giving up your entitlement to your millions of dollars in bonuses, and so on behalf of the people of [this province], we take this opportunity to express our appreciation.

Yeah, yeah, I know, I can hear the economists groan at the economic impact of such money-playing measures – business won’t have billions to borrow, you’ll wreck the economy. But that doesn’t seem to matter when it comes to the labour market. No one seems to have bothered to calculate the impact on Manitoba’s economy of restricting the buying power of 20% of the workforce. Besides, that’s not the point.

The point is, when it comes to the government dealing the private sector, the dominant and prominent assumption is that the government shall grow up and compete like any other entity, and not legislate for itself a sweet, savings deal.

So then, my friends, why is it Ok for them to do it here?

And you know, there is one other thing about all these other no-compete treats, should the right level of government choose to engage in them. Unlike substantially interfering with the collective bargaining of public sector unions, none of these things would be unconstitutional, and therefore illegal.

The Testimony of Richard Groen →

← The Testimony of Garry Steski
Back to The Story